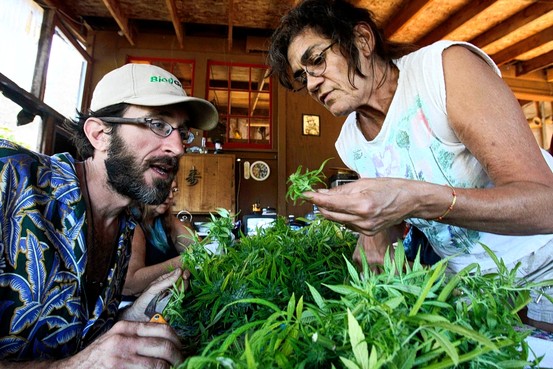 By George Soros
Our marijuana laws are clearly doing more harm than good. The criminalization of marijuana did not prevent marijuana from becoming the most widely used illegal substance in the United States and many other countries. But it did result in extensive costs and negative consequences.

Law enforcement agencies today spend many billions of taxpayer dollars annually trying to enforce this unenforceable prohibition. The roughly 750,000 arrests they make each year for possession of small amounts of marijuana represent more than 40% of all drug arrests.