What Are Your Thoughts On The State Of The Union Address?

"No more pork" again, keep on  spending, "investing" in unions... I have to say that after Obama started talking about "no more pork" I couldn't hear what he said because I was laughing so hard. And putting the car(budget) in neutral when it is going off a cliff at over $1 trillion a year isn't saying much either. But other then that it was a great speech. As both sides have learned to not listen to Obama's words, but watch his actions, we will see what happens. This should help you know the facts about spending and jobs created. The government does not create jobs, the private sector does. And it is the private sector the Democrats go after to get the money for the government to spend, through raising taxes. The Democrats just can't help themselves when it come to spending our money. Take a look at the responses from Bachmann and Ryan 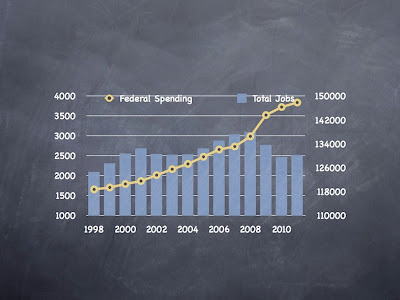