This is Mark Miller, a Democratic state senator from Wisconsin. He is supposed to uphold the US Constitution and do his job and vote. He must know what he is doing is the lowest thing a state senator could do because he slithered away like the union owned leach he is. The Tea Party is looking for you anti-democracy Democrats. We will confront you and it will get on the news. 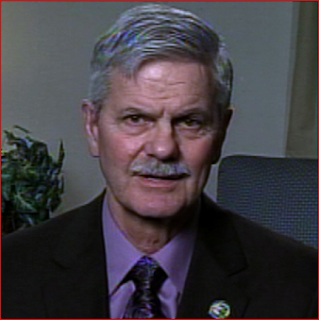 Illinois Tea Partier: "Sir, shouldn't you be in Wisconsin fulfilling your Constitutional responsibilities?"...The senator does not want anything to do with the camera. If he was doing something honorable he wouldn't have acted the way he did. These Democrats are pissing on this country,the voters of Wisconsin...and all the people that have given their lives for our freedoms.
I can tell you one thing. These Democrats and the Democratic Party as a whole aren't winning over independants and moderates. The Democratic Party base of unions,socialist and anti-government anarchists may be getting moist over these moves the rest of the nation is imbarassed of them. This is going to turn out great for both the Tea Parties and the Republican Party. Who knows maybe a third party might come out of the Democratic Party ashes.
All I know is the more people see of these people the less they like them. So keep up the violent rhetoric, fleeing from voting, closing schools and laying off workers because the government had to shut down. I'm sure the parents and taxpayers are happy with the Democratic Party and teachers unions costing them more money.